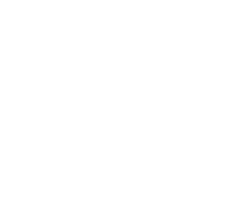 The Tam’s are a fifth-generation South African family with their ancestors arriving during the late 1800’s. Irvin and Therese, together with their two sons- Peter and Stephen are the proud owners of Tam Safaris.

Irvin always dreamed of owning a Game ranch and in 1995 he realized his dream.  Irvin invested in 8000 acres and re-introduced wildlife to the over farmed and desolate region. This was an investment made out of the love for wildlife. Today Tam Safaris occupies around 60 000 acres of untamed wilderness and have become leaders in the hunting industry.